My “Solve-It-Yourself Mystery” titled ON THE ROCKS is in the February 16, 2015 issue of Woman’s World and is on newsstands now…well, except for that one rack near that one register in the Mathews Wal-Mart, because Grace and I bought the whole stack. The story features recurring characters, Detectives Grace Winston and Brandon Sharper. 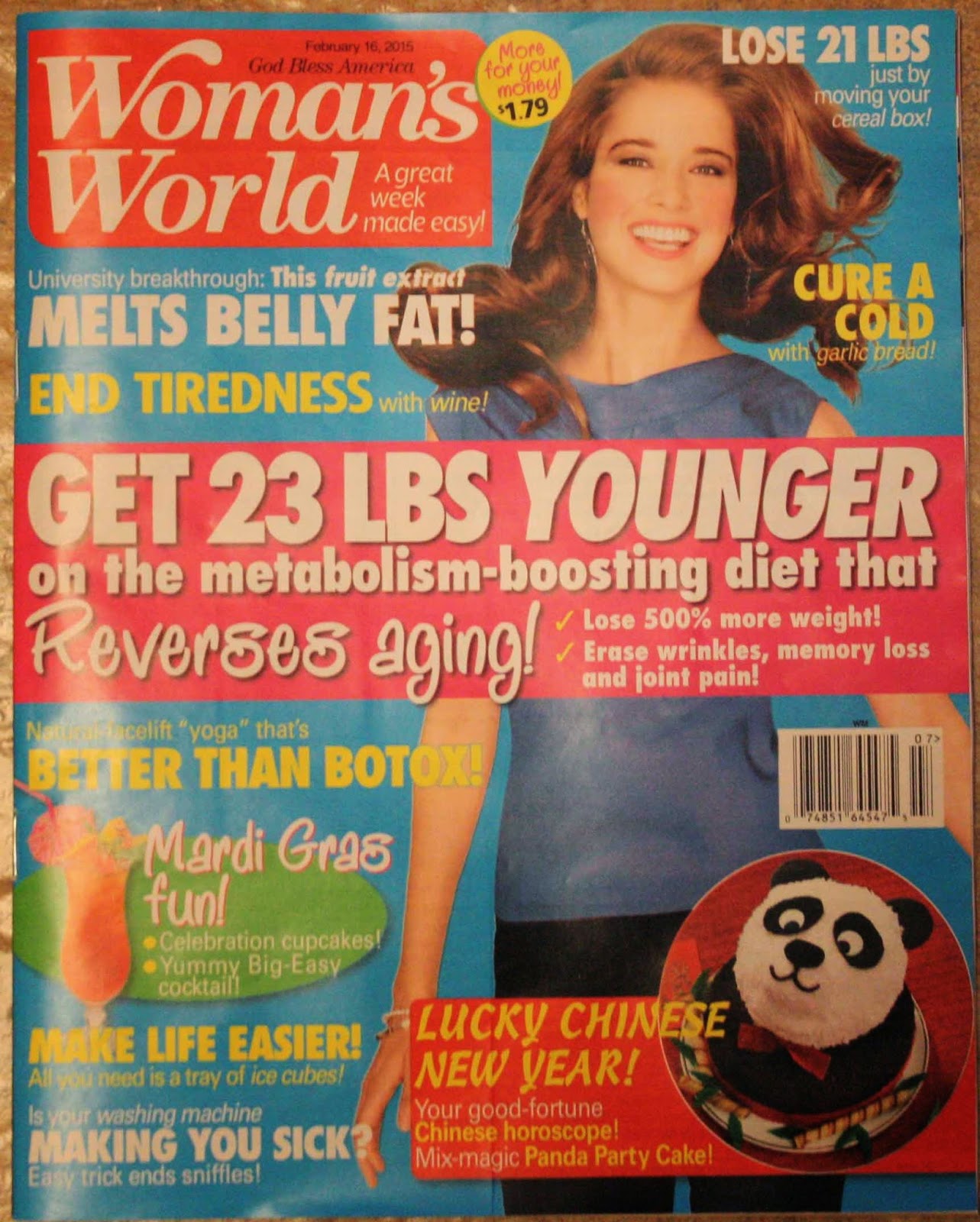 Imagine you decide to take your daughter hiking in the wilderness area of the Kisatchie National Forest and the last time you had cell service was about twenty miles back. You hike for an hour, or so, without a care in the world. The sun is going down, so you decide to go back to the parking area to make the long drive back to Leesville, LA. 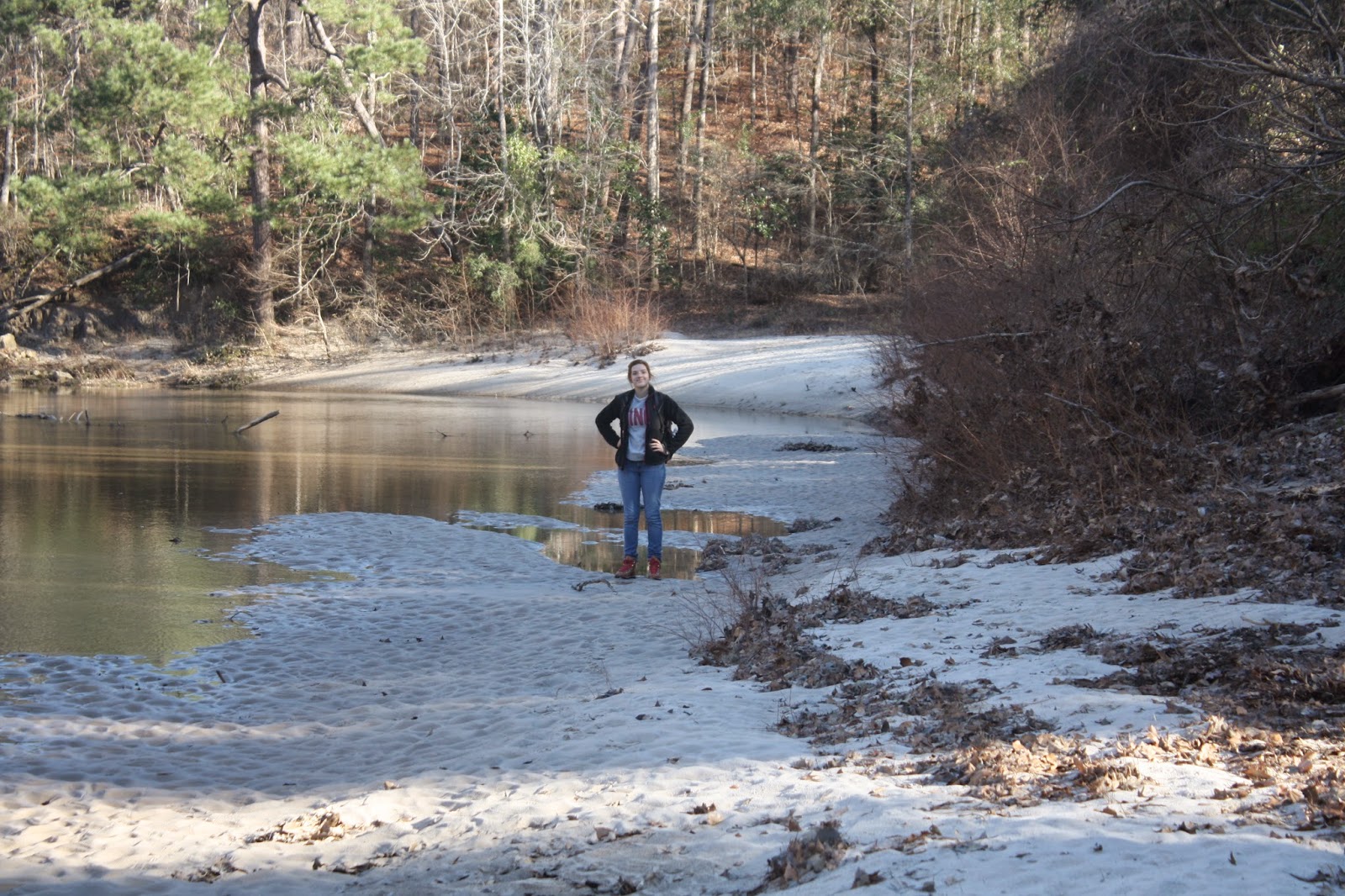 Imagine you get to your dark blue Tahoe and stick your hand in your pocket, but your keys are gone. You realize instantly that the ULL lanyard that had been hanging from your pocket must’ve been ripped away by some tree branch you brushed against somewhere deep in the woods. You don’t have a flashlight and your cell phone is locked in the Tahoe, so you can’t use the flashlight feature on it, and the sun will go down before you can find your keys. 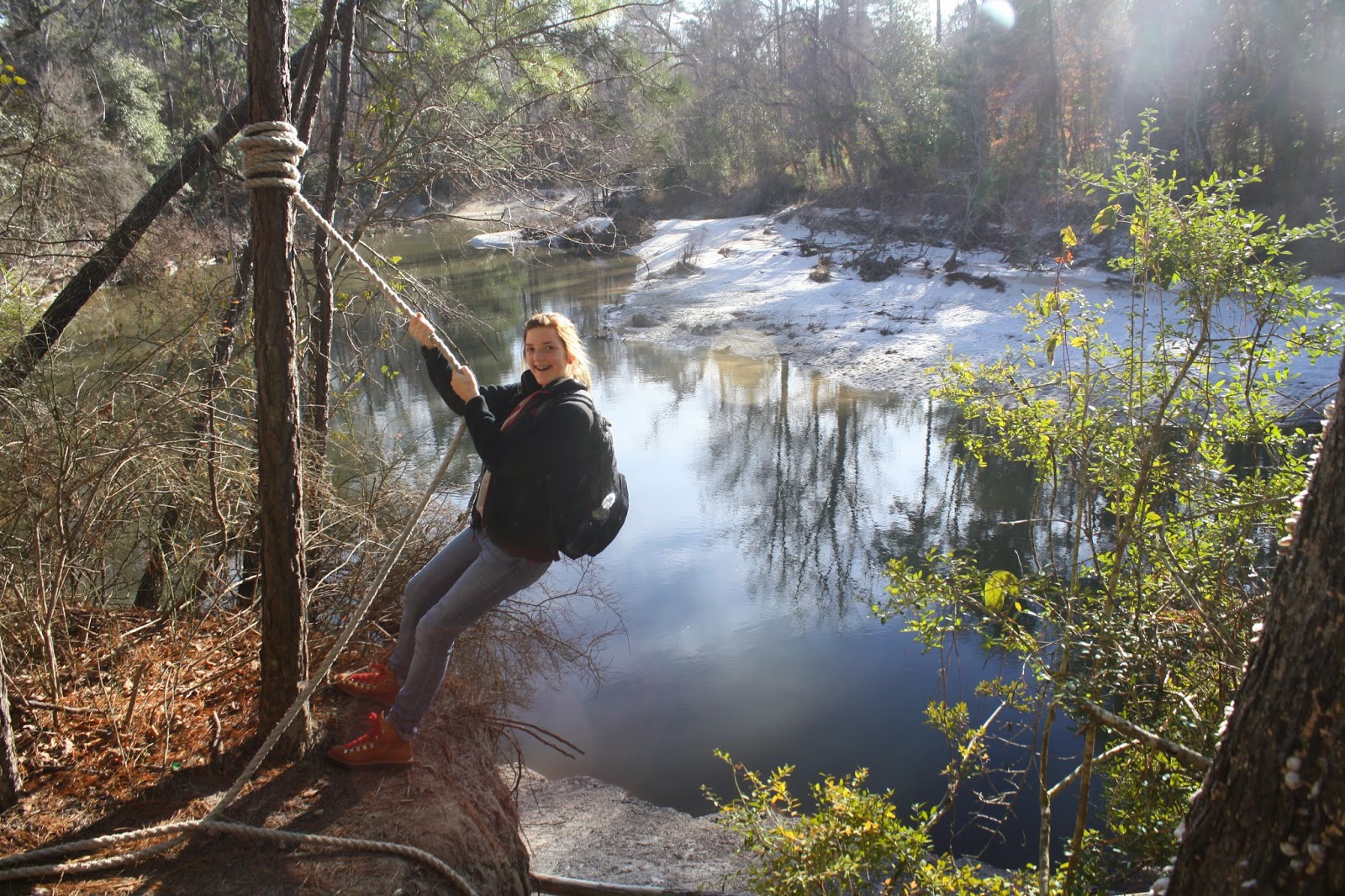 Imagine you start calculating the costs and chances of getting a ride to an area with cell service and finding a GMC dealer on a Sunday evening who can cut a key and bring it out to you. You realize that won’t happen and you know the only way your daughter will not have to sleep outside in the cold wilderness with no shelter is if you find those keys. You set out to backtrack the thousands of steps y’all took through the dense wilderness, although knowing it’s futile and night will fall while y’all are deep in the backcountry. There’s no doubt in your mind y’all will be wandering aimlessly in the dark, trying to remain on the trail while feeling blindly around for the keys. 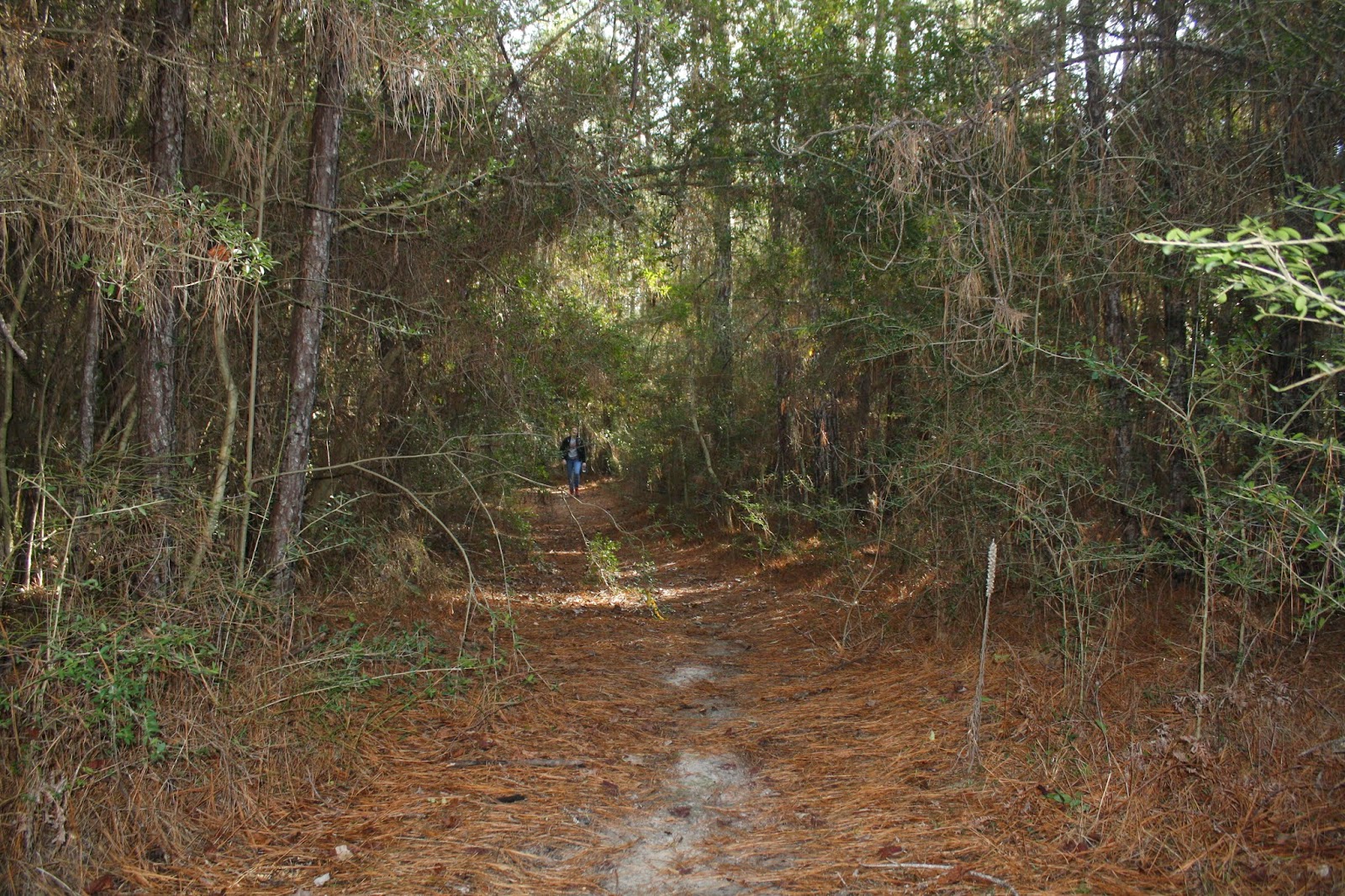 Imagine you and your daughter get about two hundred yards down the trail, rushing to beat the sunset, when you see a hiker from Lake Charles named Dominic Doucet walking toward y’all. You open your mouth to ask if he’s seen a set of keys, knowing it’s a long shot, but he smiles and raises his hand—and your keys are dangling from the ULL lanyard he’s clutching. 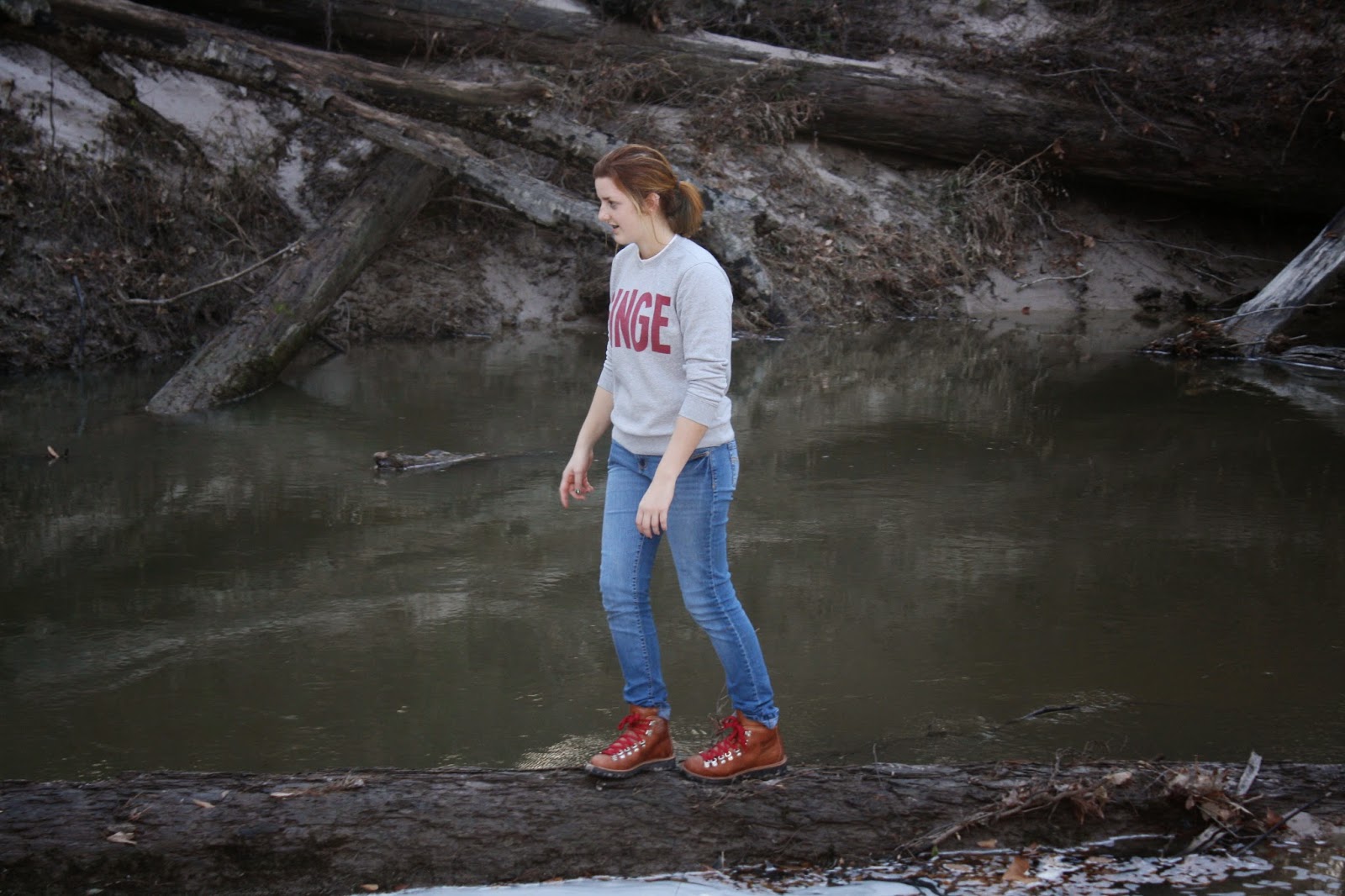 I didn’t have to imagine that scenario. It was very real. It happened when I took Grace to climb the only outdoor bouldering rock in Louisiana, Wolf Rock Cave, which is located near Fort Polk, LA. 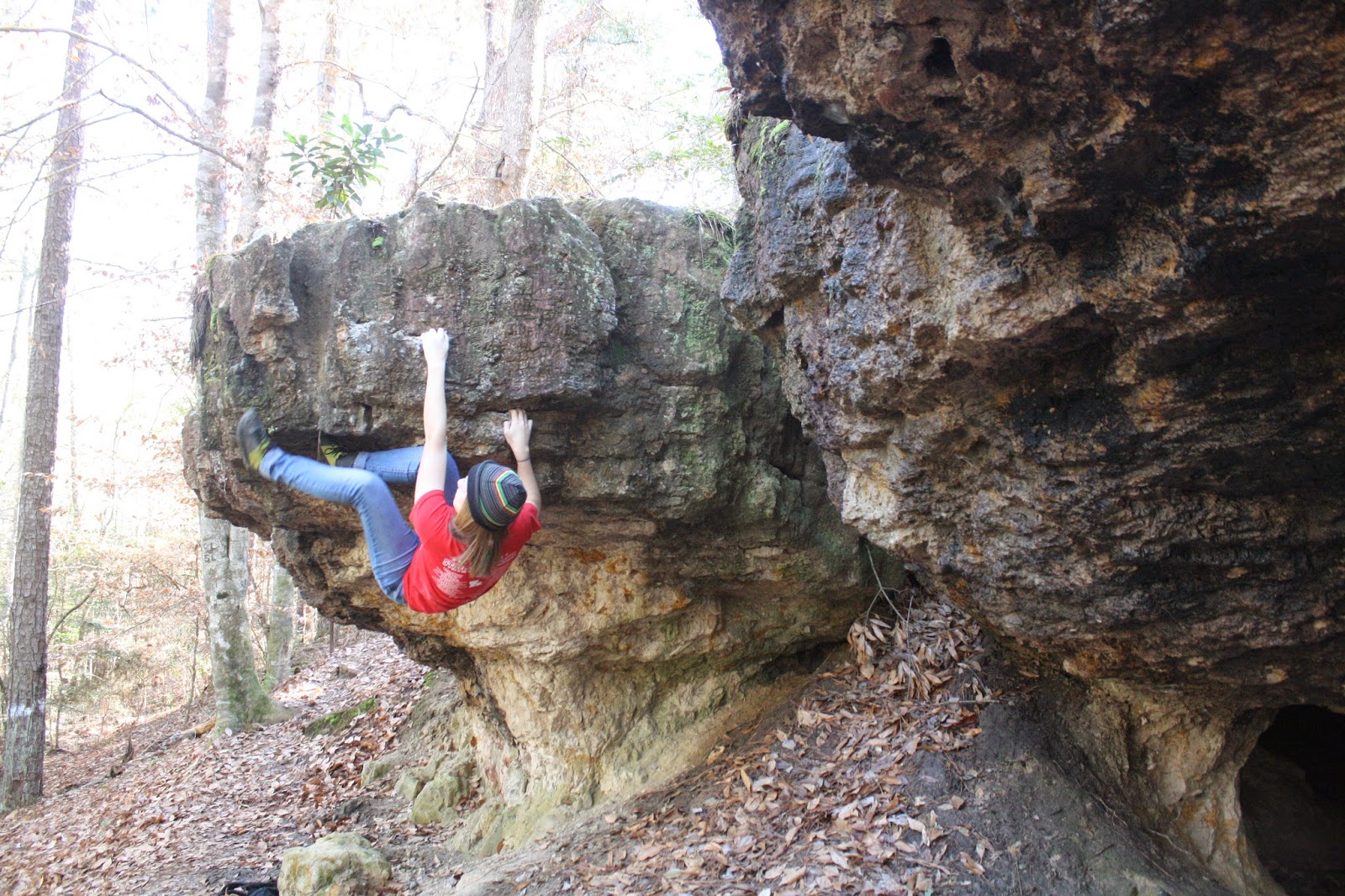 After climbing all morning and exploring the narrow cave, we decided to head north to the Kisatchie National Forest. The last time we were there, Grace was about five, and it was cool to show her the area again—especially the very spot on the beach where she was hit in the face with a football. 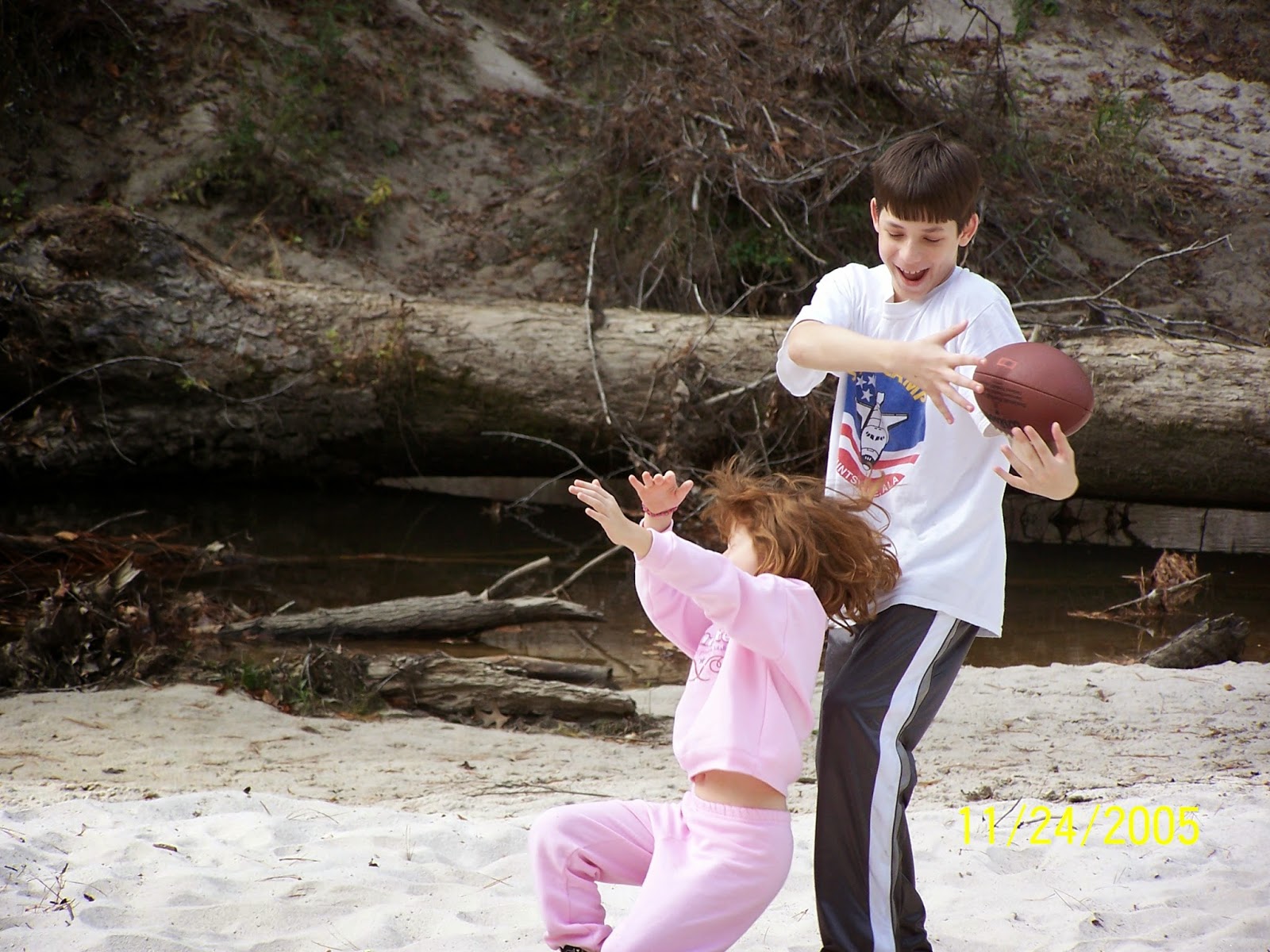 In any event, I want to publicly extend my thanks to Dominic Doucet. As I told him that day, he was truly a Godsend and saved me a lot of money and trouble.
What a difference 10 years can make… 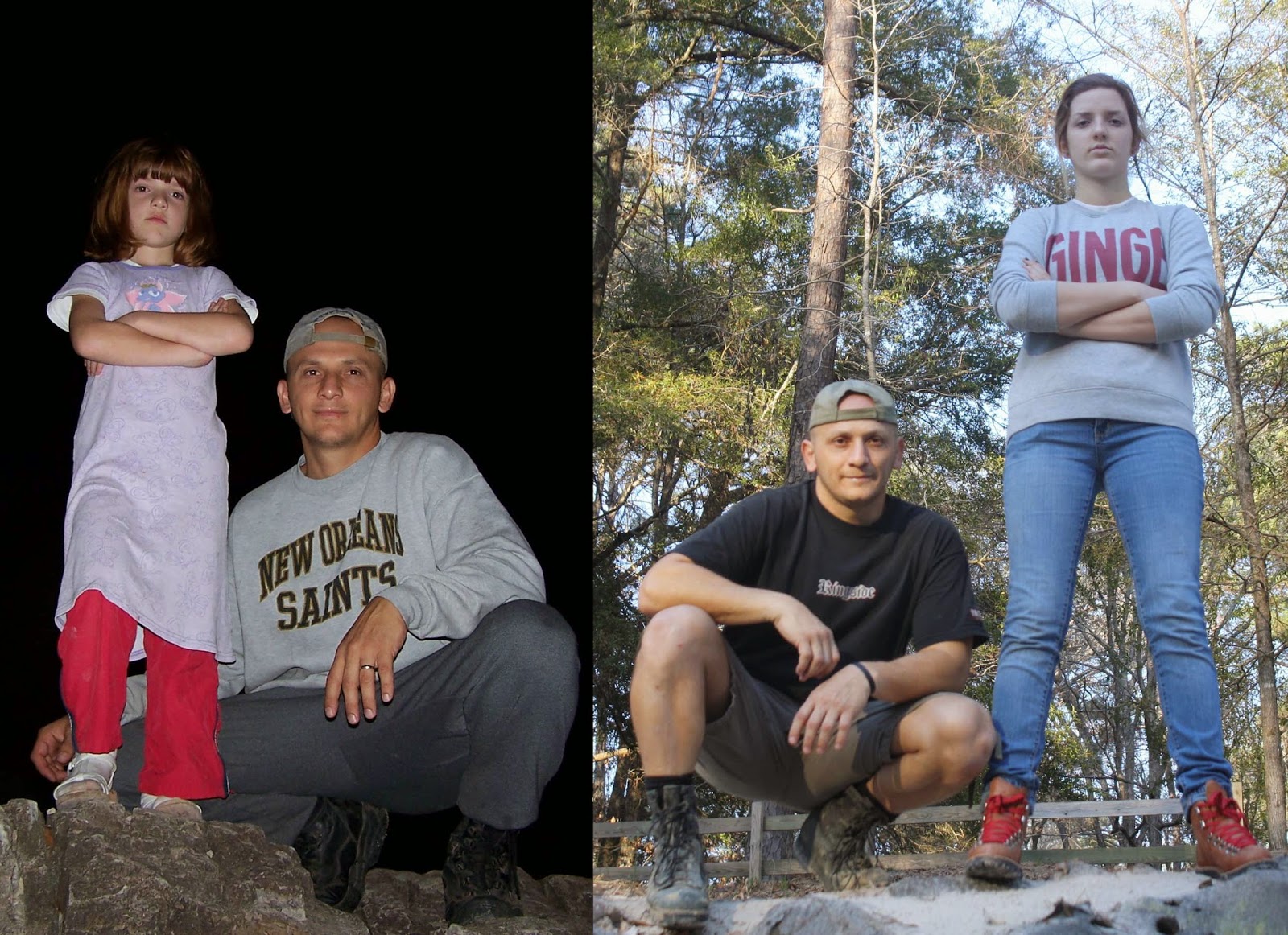