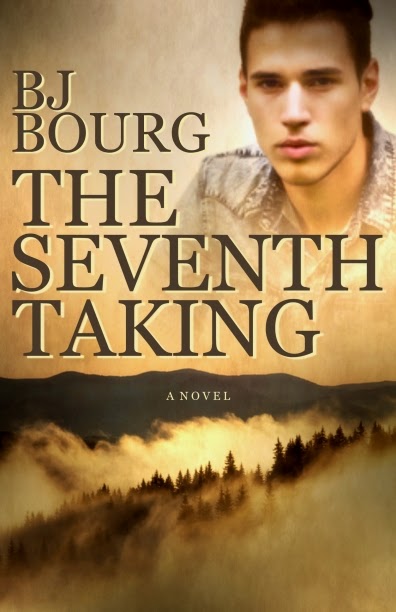 ISBN#: 978-1-68175-000-2
Genres: Young Adult / Mystery / Detective / Suspense / Thriller
Length: Novel (56k words / TBD paperback pages)
CONCLUSION
In closing, I want to thank the owners and staff over at Amber Quill Press for publishing my novel, and I want to thank everyone who decides to buy a copy. As I always say, writers are absolutely nothing without readers, and I always appreciate the people who sacrifice their time and money on something I’ve written.
I’m happy to answer any questions y’all might have and I welcome feedback from those who read my book.
Best to all,
BJ Bourg
www.bjbourg.com
https://twitter.com/BJBourg
https://www.facebook.com/BJBourg