ELEVATION, Book 5 of the London Carter Mystery Series, is out now.

I finished the first draft of ELEVATION while in the Smoky Mountains last week, and then immediately began editing it. While I did work on vacation, I made sure to have lots of fun, too. I came home feeling refreshed and ready to start the next book in the London Carter series, which is titled BLOOD RISE. I’ll take a few days off to plot the story first, and then I’ll dive in and hopefully have it finished before Christmas.

Any who, here’s the description and link to the book:

Vice President Courtney Browning is adored by the majority of all Americans and is heiress apparent to the White House, but someone wants her dead. When she holds a rally in Magnolia Parish early one morning in May, London Carter and his snipers team up with the Secret Service to assist them in providing over-watch protection for the event.

What begins as a routine rally turns into a bloodbath that leaves three people dead and a dozen others wounded. However, thanks to London’s quick thinking and decisive action, the body count is much lower than it could have been.

As London tries to avoid the ensuing publicity surrounding the national event and get back to his normal duties, he’s called upon to investigate a strange break-in at a residence in Seasville. There aren’t many clues to decipher, but as he digs deeper into the case it begins to appear someone might be after the woman he loves.

Can he find and stop the forces that are moving against Dawn Luke, or will he end up with another hole in his heart that’s too big to fill? 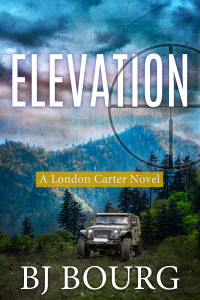 If any of you are curious about what I did on vacation, I can sum it up with one word: bears. We always see between 14 and 22 bears when we visit the Smoky Mountains, but this year we saw 36.

We stayed at the Le Rendezvous cabin, which I booked through Mountain Laurel Chalets, and bears visited the cabin every day–usually several times per day. We spent a lot of time on the Roaring Forks Motor Trail, where we saw many bears, lots of salamanders, eight copperheads, and two northern water snakes, and we did a lot of hiking. We also spent some time up at Ober Gatlinburg and ate some great food around town.

Anyone who knows me knows the Smoky Mountains National Park is my favorite place on earth, and this year was just as fun as ever. I’ll post a few pictures from this past vacation for those who like that sort of thing.

And, as always, I want to extend my sincerest appreciation to all of you who read my books. 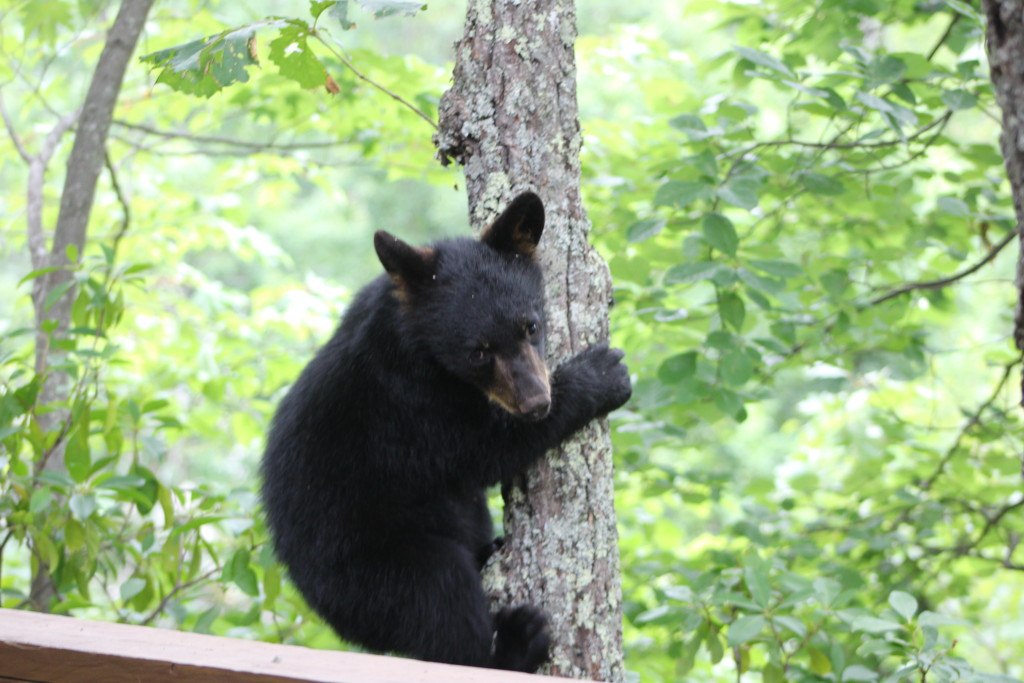