Twenty-one years ago, on the 21st day of March, Brandon was born. One year later he got his first taste of birthday cake–my, how things have changed! 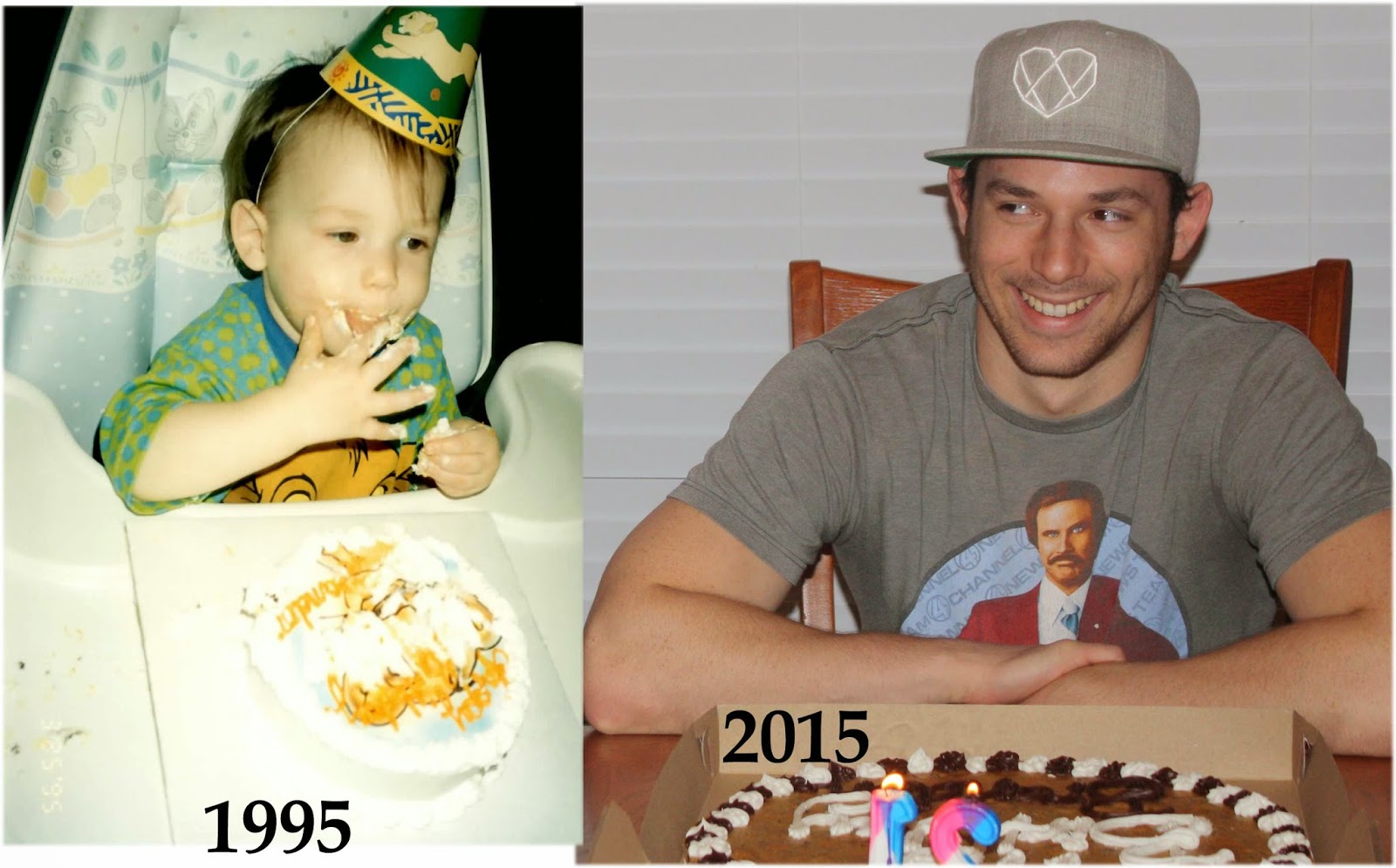 With his arrival came the best titled I’ve ever held…”Dad”. That was the first happiest day of my life (the second came when Grace was born) and he’s brought me nothing but good times and happy memories. Sure, there were worrisome times–like when he had severe asthma as a child and when he broke his back in high school–but we came out the other side stronger and closer. 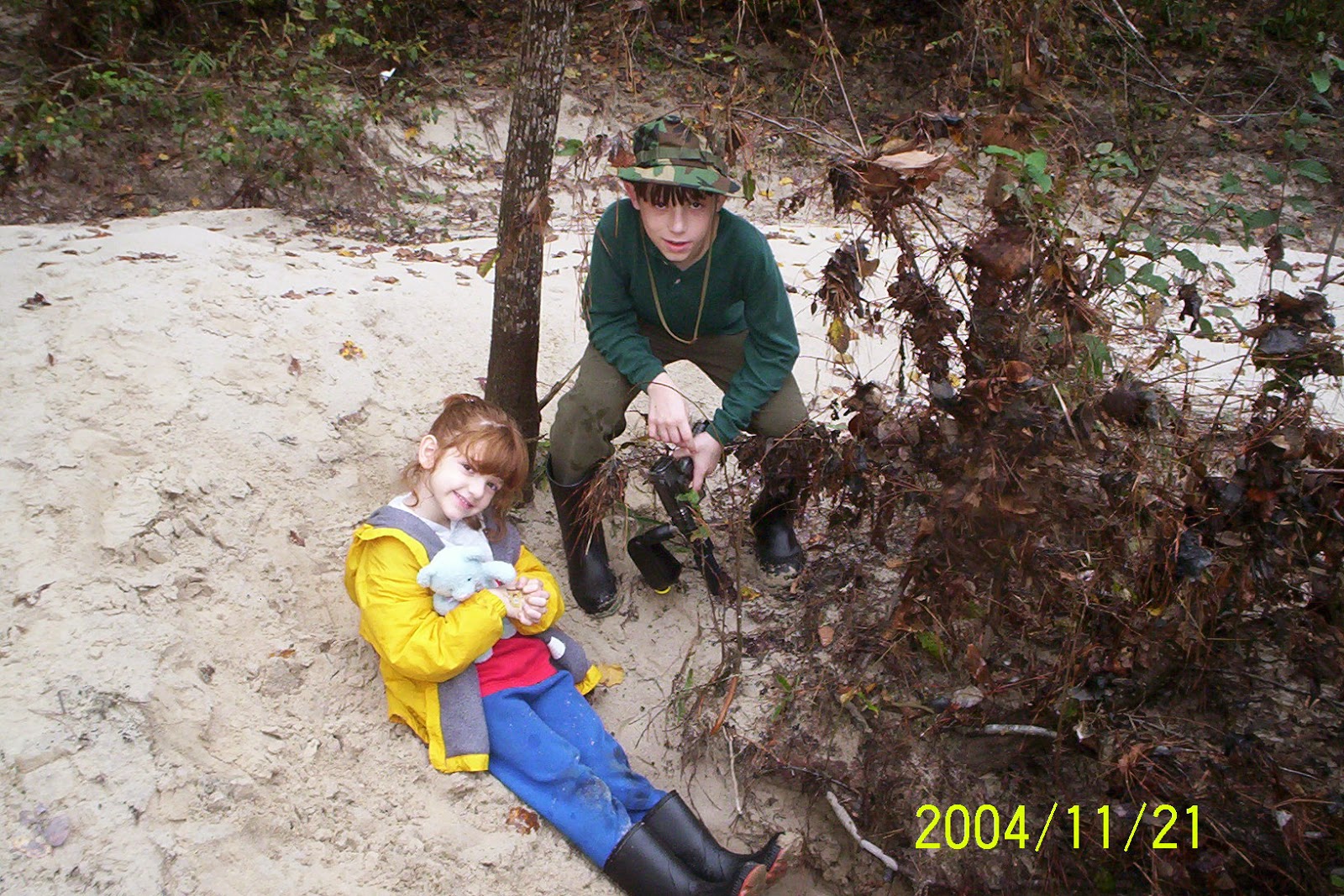 Brandon has always been the best son a father could ask for and, when Grace Bourg arrived, he became the best big brother a sister could ask for. (I’m amazed at how well Brandon and Grace got along all of these years–considering I had siblings–a true testament to their good character.) He remains both to this day. 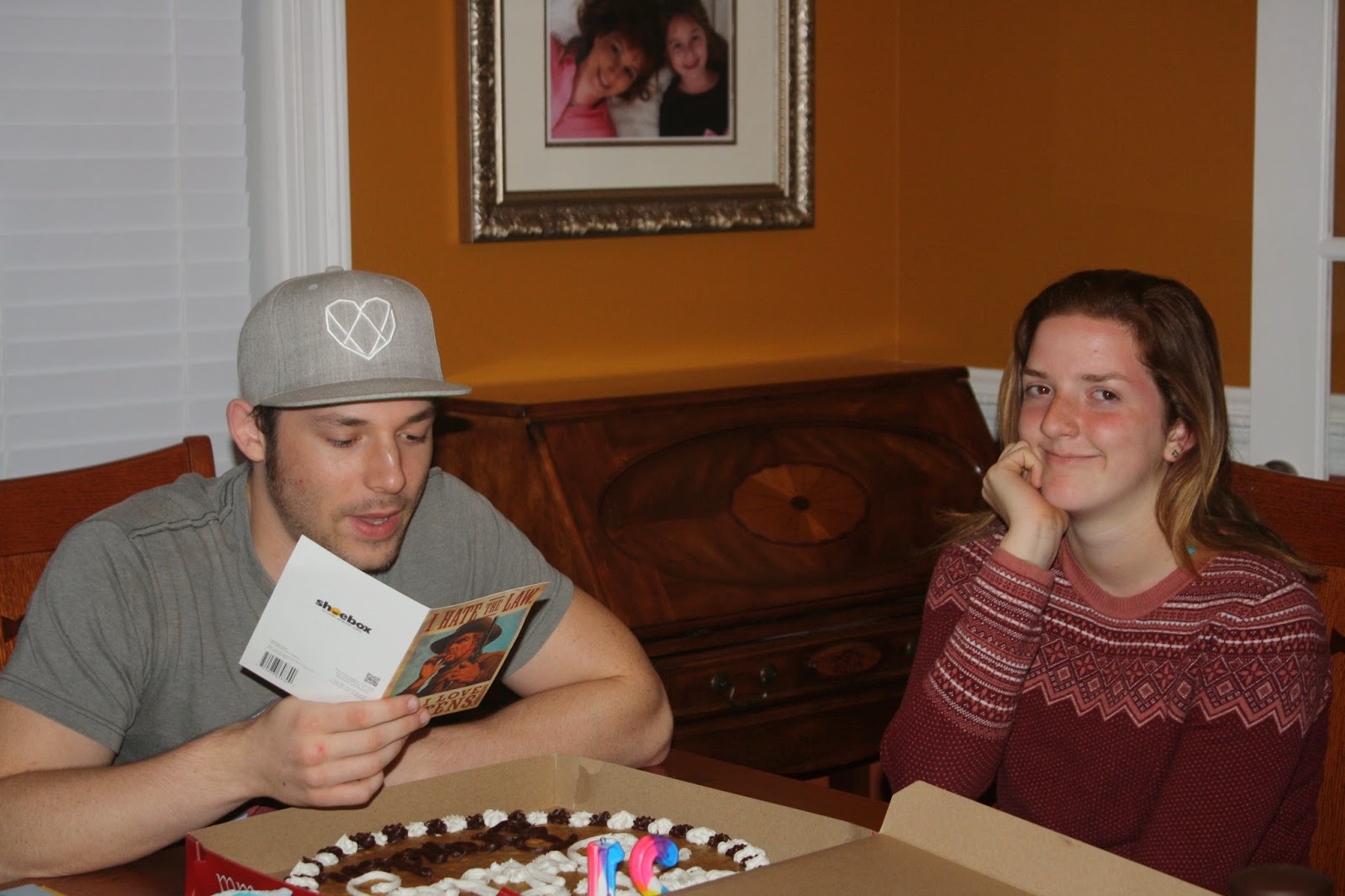 Brandon has developed into an amazing young man and he continues to grow every day, pushing himself to be the best that he can be in every facet of his life. Due to his hard work, dedication and commitment to excellence, I know the future holds great things for him. I look forward to watching him mature into an amazing “old” man and being there to cheer him on the entire way. 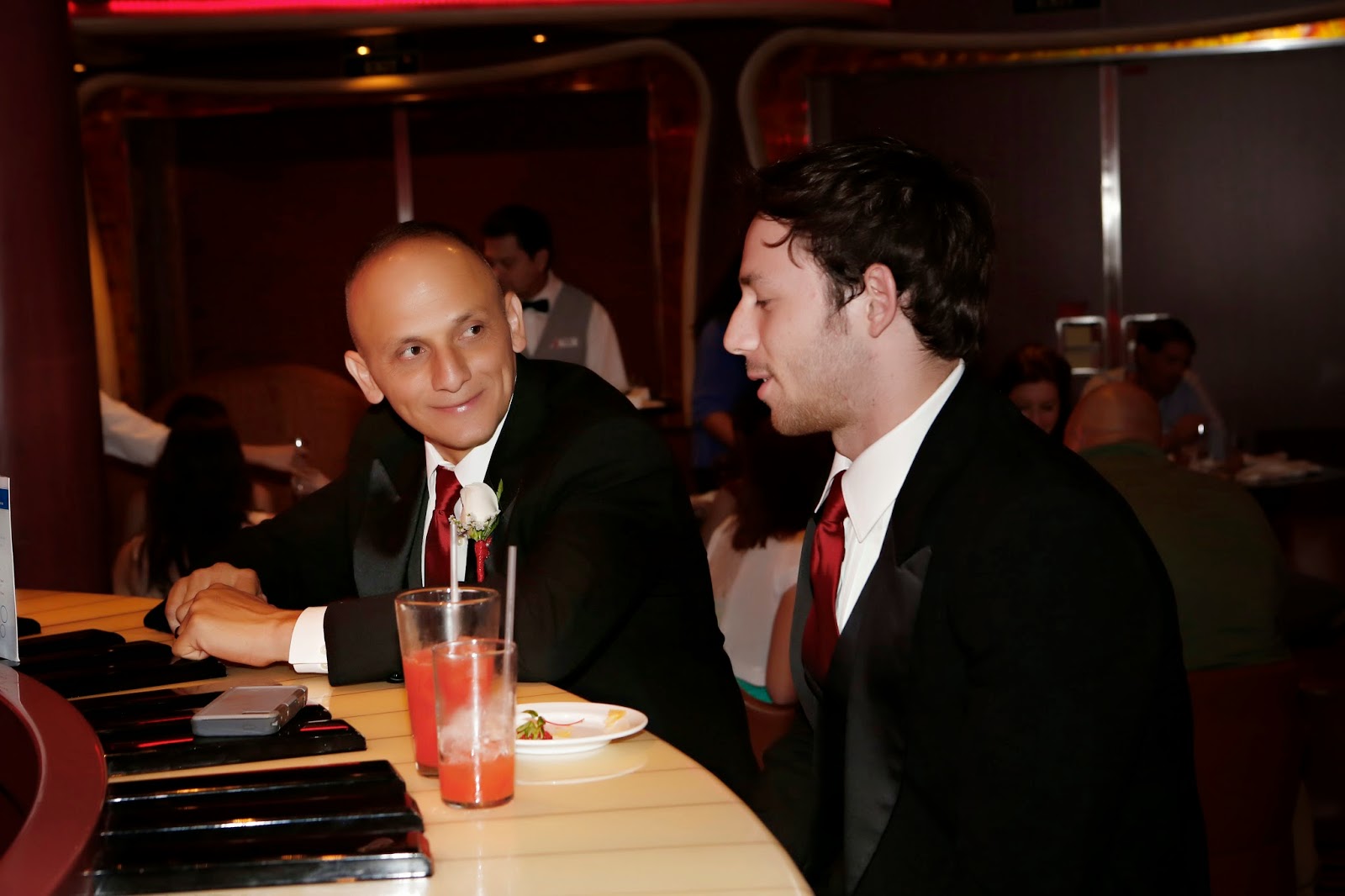 Happy Birthday, Buddy. I will always love you, support you, and wish you the very best.